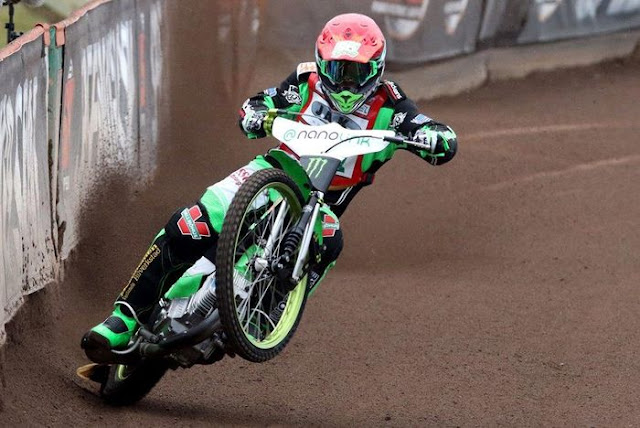 The Vastervik legend dons the No.16 race jacket at the G&B Arena, where he last appeared in the SGP series, scoring four points as a wild card in 2016.
Ljung is a two-time FIM Speedway World Cup winner with his country, playing his part in their 2003 and 2015 gold-medal successes. He also served a season as a full-time SGP rider in 2012.
He is joined in flying the home flag at the Scandinavian SGP by World Championship contender Fredrik Lindgren, who is currently second to Tai Woffinden in the standings and bidding to become Sweden’s first championship winner since six-time world champion Tony Rickardsson won his final title in 2005.
The Malilla line-up is completed by track reserves Oliver Berntzon and Joel Kling, who wear the No.17 and No.18 race jackets respectively.
The referee is Craig Ackroyd from the UK.

Speedway GP
Posted by Alexey at 3:41 AM