Nicholay Zakrevsky - one of the legends of motor sport in Russia. 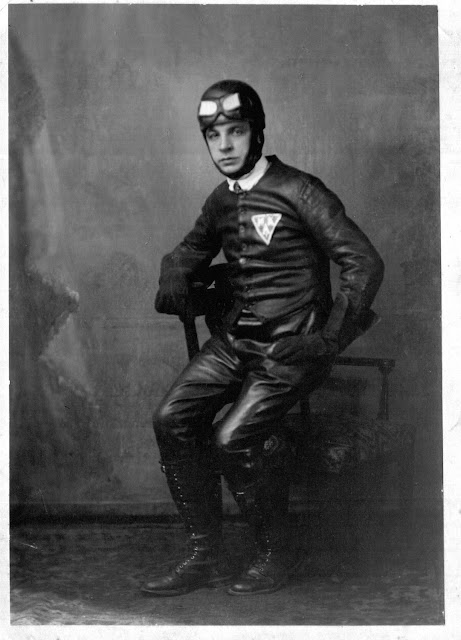 In the history of motorcycle racing on ice are still "white spots." Now unlikely to be able to determine exactly when the first motorcycle with steel studs raced on icy track and who was the first designer of thorns. Of fragmentary data show that in the 20 years of the last century tried to adapt the bike for fast driving on ice. Of course, this happened in the most suitable climate - in Norway, Finland and Sweden. The Soviet Union also had its enthusiasts. In March 1938, Master of Sports Sergei Buchin flown on an icy track of the Moscow "Dynamo" stadium at half-time interval hockey game. On tires motorcycle wheels were installed spikes design Nicholay Zakrevsky. The next day the newspaper "Red Sports" is not only a detailed description of this "ice flight", but put on their pages drawing steel spike.
Nicholay Zakrevsky better known as the inventor of thorns. And yet he was also a great racer. 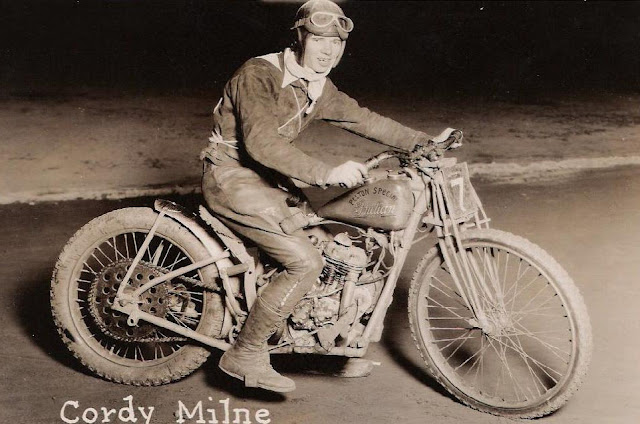 Second final of the Individual Speedway EC in Latvia